When people get to know Dodo Pizza, one thing often boggles their minds: our commitment to the idea of radical transparency. Dodo’s dedication to openness manifests in many ways, and here are just a few examples: 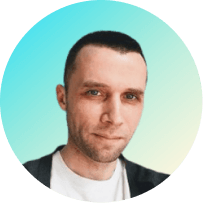 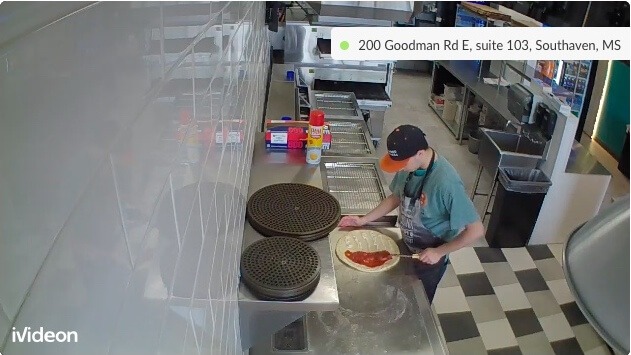 Of course, Dodo Pizza isn’t alone in its efforts to build its business on the principle of openness and transparency.

Management pundits extol transparency since the rise of the web (which kind of foists transparency on companies and governments anyway, whether they like it or not). A book called The Naked Corporation: How the Age of Transparency Will Revolutionize Business was published as far back as 2003.

But our team has come to the same principles not because we read this book—or any other. It happened naturally. Every step we were making was dictated simply by the needs of our business.

Why we started building an open company

Webcams? The very first Dodo Pizza was opened in Syktyvkar. Folks there weren’t used to delivery and felt leery about it. So launching a live web feed from the kitchen was a way to win their trust.

Public sales? Since day one, Fyodor Ovchinnikov, the Dodo Pizza founder, dreamt of building first a national, then a global franchise. The question was how to woo his first partners while having just one small pizzeria. Making its sales public helped a bit.

After a few years, having taken these and other steps, we found ourselves one of the world’s most transparent groups in the food service business.

Openness has become one of the mainstays of our brand. Now, when we see an opportunity to make an internal process open to the public or our big community, we seize it.

Let’s face it: the topic remains controversial. Some experts cast doubt on the effectiveness of total transparency. They say there could be too much transparency—especially for established companies. It can produce a corrosive effect on the team’s morale. In reality, most businesses are way too far from the point of having “too much transparency.”

Today, some people resort to building walls as a measure against problems. We believe the world needs even more openness. And for a business, going down the transparency path totally pays off.

Benefits of transparency for business (as we see them)

Motivation. When you make your goals public, you provide your team with a good injection of motivation. Everybody watches, so failure isn’t an option.

Decency. When your processes are there in the open for anyone to scrutinize, it incites to you do everything by the book, which in the long run, makes your business more secure.

Improvement. Corporate transparency provides your business with a never-ending stream of feedback—from your customers, employees, partners, and society in general. Criticism incites constant improvement, which is the only way to perfection.

Trust. Radical transparency wins you trust. And trust is the most valuable resource. We’re growing fast because many people trust us and become our colleagues, partners, or investors.

For us, openness isn’t just a marketing rattle we employ to get attention. We’re committed to it personally and are going to push our business even further in the direction of radical transparency, no matter how big our chain becomes.